by Markus
2 years ago 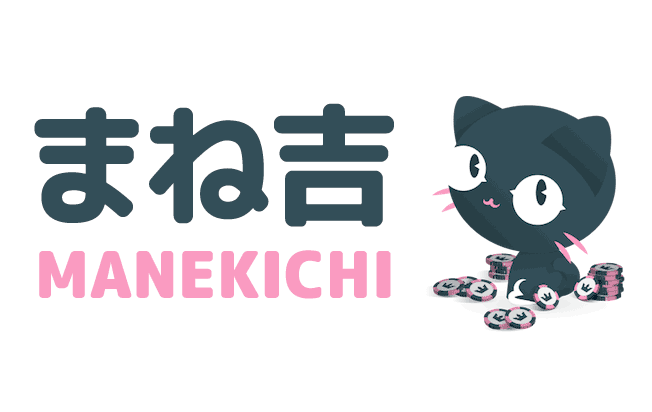 Are you ready to see the sweetest new online casino ever? At least that’s our opinion about Manekichi. Check out the cute Japanese cat and try to play in the English version of the site if you prefer! Manekichi feature the world’s most sought after game developers in combination with. The main negative factors are that Visa-card and EcoPayz are two of few payment methods, while the site is blocked for big parts of Europe (Hungary, Italy, Austria, Spain, Portugal, France and Netherlands) even though they got a Maltese license.

Manekichi was created in the end of 2019 by the Cherry Casino group aka Play Cherry Ltd or Cherry AB as their listed Swedish company is called. Since Cherry Casino been around in Sweden since 1963 (!), it’s definitely a brand you can trust. They got a ton of experience in the online casino field and decided to start a brand for Japan, since they already got a team there. 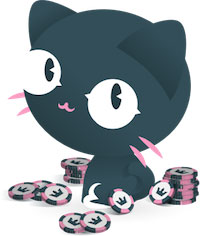 Why is Manekichi so sweet?

In Japan, they love cute cartoons and creatures, the sweeter the better. With the cat behind Manekichi logo, they are aiming to be the sweetest online casino site ever – at least for the market targeting Japan. Have they succeeded? Probably! After all, there are not that many cute cats available for online casino players in Japan. Some of the reasons that Japanese people love cats is because they’re cute (obviously), clean and easy to keep as a pet. They are also independent and very friendly. Well, it was a woman called Yuko Shimizu that created Hello Kitty, one of the most popular cats in Japan and around the world, often featured on clothes and accessories. Will Manekichi also be hugely popular? Yes for sure, it’s a site where you will come back and back if you are into both cats and casinos. 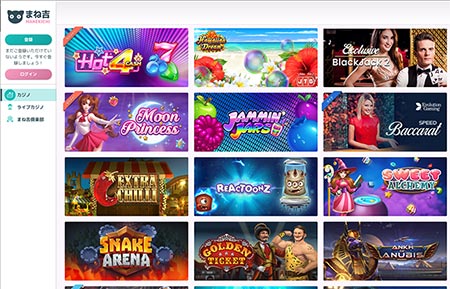 What can you play at Manekichi?

There are lots of slots from all the major developers, including Betsoft, Microgaming, NetEnt and Play N Go. Since the Cherry Casino group owns Yggdrasil, and since it’s a great developer, you can also play games from them through Manekichi’s website. All the big western games such as Starburst, Lights, Book of Dead, Gemix and Space Stallion are available here. Japan friendly slots such as Moon Princess, Magic Maid Cafe, Bonanza and Sweet Alchemy seems to be especially popular on Manekichi. In either case, you got plenty of options and there is also a great selection of table games, such as Speed Roulette, Speed Baccarat, Lightening Roulette, Deal or No Deal and Speed Live Roulette.

Are there any drawbacks with Manekichi?

The fact that they only got a handful of deposit and withdrawal options are a shame. Currently, they don’t support Mastercard, bank transfers, EU teller, Giropay, Neteller, Skrill, PaysafeCard, Sofort or Trustly. That’s quite a few missing. However, if you got VISA, EcoPayz or any of the methods popular in Japan, Venus Point and the ewallet called iWallet – then you are fine. We guess that after all most people can at least use VISA to get started on Manekichi.

The fact that the new casino fails to offer welcoming bonuses and other regular perks to starters is a thorn in the eye. Yes, they have a loyalty program, but without a small bonus to beginners, the casino is losing any prospective customers. Manekichi may be boasting a strong gaming selection, but it isn’t sufficient to make it rank among the best new online casinos compared to many European brands. Still, we have big hopes that this site will improve their small issues and become even more popular over time.

Explore one of the latest new casinos for players in Japan or those into Japan! 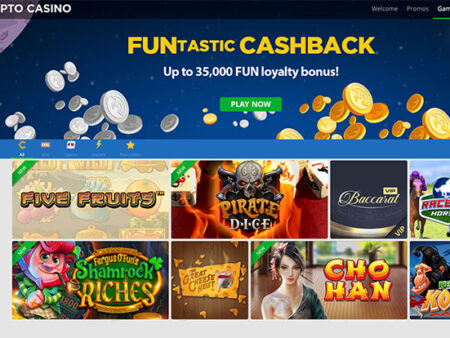 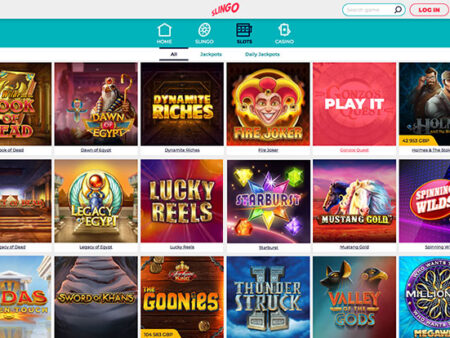 Latest News
8 Reasons to Try Spin Hill Casino
2 years ago
Upcoming casino
Below you can see a sneak preview of the next new casino to be launched in the nearest future. 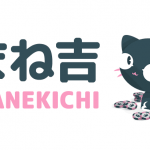 Manekichi: The Sweetest New Online Casino Ever?
2 year(s) ago